The House earlier this year passed a bill to improve conditions in federal prisons and encourage prisoners to participate in rehabilitation programs. These are worthy goals. Once a criminal has paid his debt to society, everyone should hope he gets back on his feet and becomes a productive, law-abiding citizen.

While the House bill has some flaws, the Senate can fix them on a bipartisan basis. But under no circumstances should Congress cut mandatory minimum sentences for serious crimes or give judges more discretion to reduce those sentences. That foolish approach is not criminal-justice reform—it’s a jailbreak that would endanger communities and undercut President Trump’s campaign promise to restore law and order.

The U.S. faces a drug epidemic today, exactly the wrong time to go soft on crime. According to the National Institute on Drug Abuse, in 2017 more than 72,000 Americans died of drug overdoses, a 37% increase from 2015 and a nearly 100% increase since 2008. Violent crime has declined since the 1980s because mandatory minimums adopted then locked up violent criminals. But in 2015-16, the most recent years for which full data are available, violent crime increased at its fastest rate in a quarter-century, though preliminary data suggest it might have leveled off in 2017.

Congress and the U.S. Sentencing Commission cut prison terms for drug traffickers, gang members and other violent felons in recent years—putting more criminals on the streets. The average federal prison sentence for drug traffickers declined 19% between 2009 and 2016. As a result, the federal inmate population has declined 16% since 2013 and now sits at the lowest level since 2004. 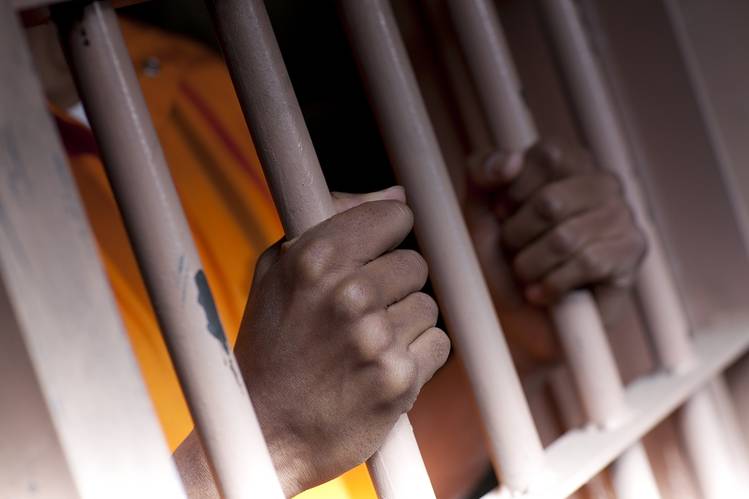 This naive policy ignores the reality of recidivism. Five out of six prisoners end up rearrested within nine years, according to a recent Justice Department study. In fact, on average reoffenders are rearrested five times—and not for minor crimes. Only a handful of ex-convicts return to prison exclusively for parole violations, whereas 77% of drug offenders are rearrested for serious nondrug crimes, such as murder and rape. Most criminals will commit more crimes after being released from prison, even with improved rehabilitation programs. The last thing Congress should do is shorten their sentences or allow them to “serve time” in home confinement.

The consequences of leniency for criminals can be tragic. In January 2016 a former drug dealer named Wendell Callahan brutally murdered his ex-girlfriend, Erveena Hammonds, and her two young daughters. But it shouldn’t have happened. Initially sentenced to prison until 2018, he was released in 2014 because of a law that retroactively reduced his sentence. If he had stayed in prison, a young family would still be alive today. Expect more of these tragedies if Congress again goes soft on crime.

What is the logic of such leniency? Activists say they want to reverse “mass incarceration.” That is a curious characterization when less than half of crimes are even reported to police and more than 80% of property crimes and 50% of violent crimes that are reported go unsolved, according to Pew Research Center. Tell those victims denied justice that the U.S. locks up too many criminals.

Virtually no one goes to federal prison for “low-level, nonviolent” drug offenses, especially mere drug use or possession. In 2015, there were 247 inmates in federal prison for drug possession. In these rare cases, the inmates usually pleaded down from a more serious offense. In the extreme case of a manifestly unjust sentence, the pardon power is a better instrument of justice than broad sentencing reductions. President Trump has shown himself more than willing to intervene to redress such cases.

Some fiscal conservatives believe that America spends too much on the prison system. Yet the Bureau of Prisons costs taxpayers less than $8 billion a year, or about 0.2% of the entire federal budget. After national security, the government’s most basic responsibility is to protect its citizens from crime. The costs of crime and disorder—personal and economic—far outweigh the downsides of putting serious criminals behind bars.

Mandatory minimums and truth-in-sentencing laws work. Rather than eliminate them, Congress should improve access to faith-based and other antirecidivism programs in federal prisons. American families deserve safe communities and protection from drugs and crime. Criminals, especially first-time offenders who grew up in rough environments, deserve second chances—once they have done their time.

Mr. Cotton, a Republican, is a U.S. senator from Arkansas.